There’s no question that vaping in the United States of America is under attack — and has been under attack for several years now — by anti-vaping groups with ties to the tobacco lobby. However, as we fight to keep vaping accessible, cheap, and legal, we need to think long and hard about the types of vaping advocacy that we all support. Vaping advocacy scams are on the rise, with grifters and scammers designing and publishing alarming websites that call for immediate action. The action they’re calling for usually involves taking out your credit card and parting with your hard-earned money.

Sometimes, these advocates are successful. For example, their persistent campaigning managed to convince Florida governor DeSantis to veto a flavor ban just recently: 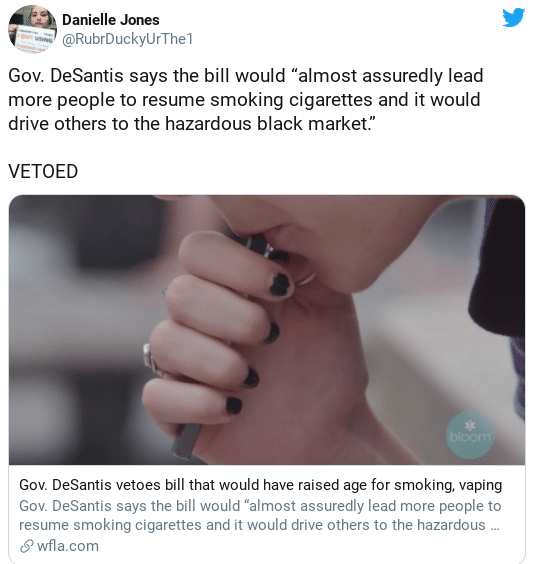 At other times, they’re not so successful, as evidenced by a recent flavor ban in Chicago: 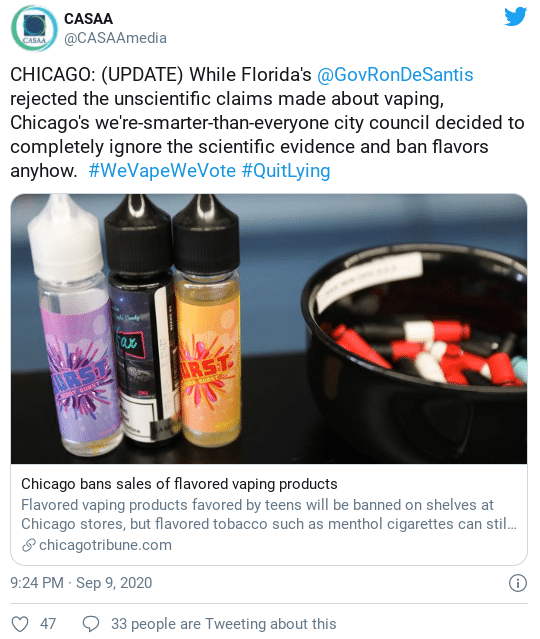 Make no mistake, though – vape advocacy groups are doing an important job. They’re educating our legislators and the general public on the benefits of vaping, often fighting an uphill battle against heavily tobacco-financed anti-vaping groups.

The last thing these fighters need is fake vaping advocacy campaigns cropping up everywhere, parting vape supporters of their money, and undermining the trust in the genuine articles. Unfortunately, this happens all the time.

Since you want to make sure that you support only legitimate advocacy groups, we created this guide to help you spot vape advocacy scams. If you come across a suspicious organization that you haven’t heard about before, and they’re immediately asking you for money, here’s what you can take a look at before you decide to donate. 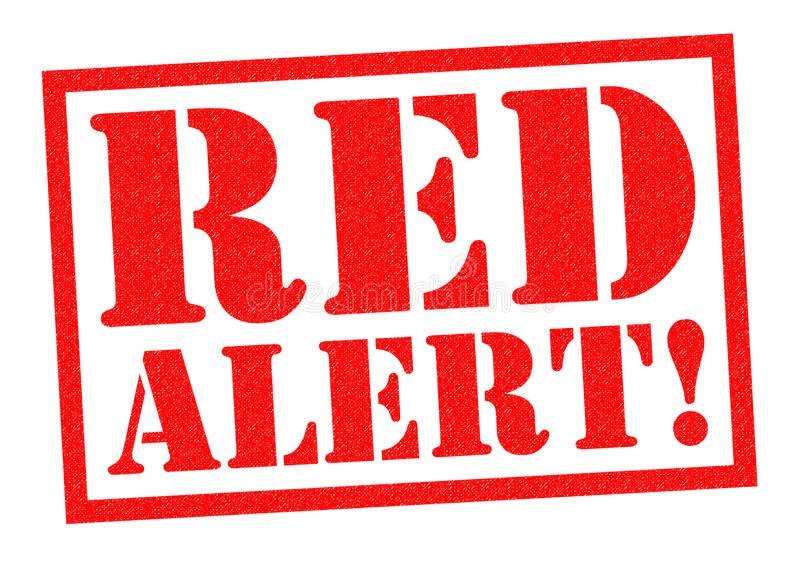 Most vape advocacy groups have simple websites. This doesn’t mean that these websites are unprofessional — rather, they are simple in design and designed in a way that allows them to quickly, efficiently, and unequivocally convey important information.

Scammer sites are generally better designed but they look unprofessional in other ways — there are a lot of spelling mistakes, they’re missing key pages (like the about page, or the team page), and the donation button is prominently featured because the whole point is you giving them money.

When you’re looking at the site, check for the following:

Keep in mind that vape advocacy scammers are looking to create false urgency. They don’t want you to know too much but they want you to DONATE NOW TO SAVE VAPING!!! Generally, when a group is that eager to collect your donation without building a reputation and a bridge first, they’re probably not the real deal. 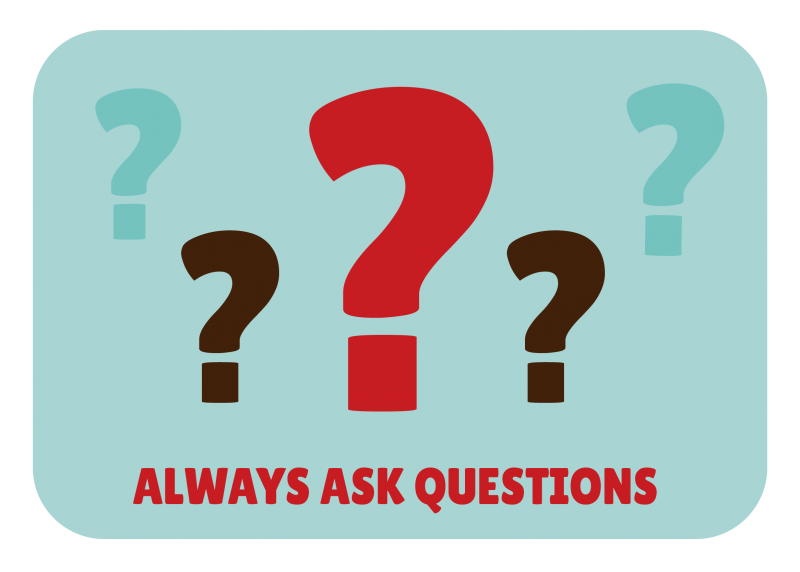 Vape advocacy scammers are in it to bag gullible people who don’t ask too many questions. Don’t be one of them. Contact the group asking for your donation and pose the following questions to them:

These questions are crucial, and every serious vape advocacy organization WILL have answers to them. If they don’t — they make up excuses, or they ignore your questions — give them a pass.

Vaping might be popular but people spearheading the fight against over-legislation are few and far in between. They mostly know each other. That’s why your next course of action should be to contact vaping advocacy groups that have already built a name for themselves. Send them an email, and ask about that new organization that’s emailing you about making a donation.

Some established vaping orgs are:

Also, don’t be shy to drop us an email here at the Kind Pen. We’re always up to speed when it comes to worthy vaping causes, and will be happy to give you a list of vetted organizations that you can donate to so you don’t have to worry about vape advocacy scammers.

Common Red Flags That Point to a Vape Advocacy Scam

Like all scammers, vape advocacy scammers are relentless. They’re in it to steal your money, and they’ll resort to anything to do it. Psychology has a lot to say about those kinds of people, including shedding light on some tale-tell signs that you might be dealing with them.

Here’s what to look out for when communicating with scammers:

Vape advocacy scams are just going to get more pervasive and more persistent in the coming years. Make sure you’re donating to the right causes that will actually fight for your vaping rights, instead of some scammer who’s looking to cash in and disappear into the night!